Martin spent 30 years working in the Horticulture industry in Alberta.  At the Calgary Zoo, Martin develop and expanded botanical collections, designed  and build new landscapes. After moving to a supervisory position with Calgary Parks, Martin worked as a Parks District Supervisor, Manager of Devonian Gardens and Parks IPM Manager.

After moving back to Ontario Martin took a position with Soprema Canada where he provides advice to Architects and designers on the design and development of green roofs and rooftop gardens. 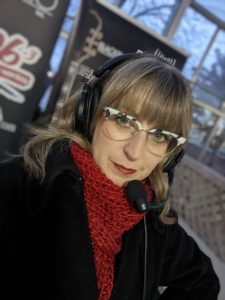 Sarah just celebrated 20 years of doing Morning Radio in Sarnia! Luckily, she’s a morning person. Mom of two teens and married to a Radio Rockstar, life is busy. But Sarah still finds time to volunteer in the community and her latest goal is running a half marathon this spring! One of her favourite events of the year is the Sarnia Home Show. Look for her at the Home Show stage…we have a great line up for you!!! 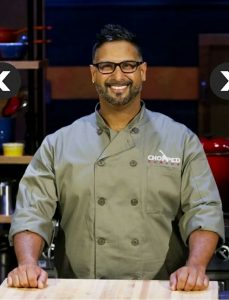 Chef Paresh Thakkar was born and raised in Sarnia, Ontario. A graduate of NCIVS, he initially pursued a career in accounting by getting his HBA in Economics & Accounting at Wilfrid Laurier. During his time there, he found himself helping pay for school by working in different restaurants. Being around food was something he was comfortable with.  After a brief stint in the financial field, he became owner/operator of a Pioneer Gas Station franchise. Realizing this was not the path he wanted to stay in, he enrolled in the Culinary Management Program at Fanshawe College. This is where he flourished. Working in restaurants throughout his time at school, in combination with the knowledge he gained from the school itself, he began to hone his skills. Shortly after schooling, he found himself back in his hometown of Sarnia, working at Paddy Flaherty’s and Lola’s Lounge. After about a year, he put in short stint in Canmore, AB at a restaurant owned by a Sarnia native, called the Trough Dining Co.  Wanting to be closer to family, he packed up, and made his way back to Sarnia.  He took on the Kitchen Manager position at Paddy Flaherty’s, and also began working part-time at Fanshawe College in an education role. His Red Seal hours were completed under the guidance of Chef Lynne Cotton.  In September 2011, Chef Paresh branched out on his own and created Personal Touch Eatery & Catering.  Here he created a lunchtime menu, adding a local, seasonal and eclectic flair, something he felt Sarnia was missing. In addition to the luncheon, Chef Paresh created a unique catering operation, in which all caterings are done on a client-by-client basis. No set menus are offered, and it allows him to create based on things that he may be inspired by, whether at the Farmers Market, something in a book, or something on TV.  This includes business luncheons, private in home dinner parties, weddings, and everything in between.

The 2020 Show personalities will be announced soon. 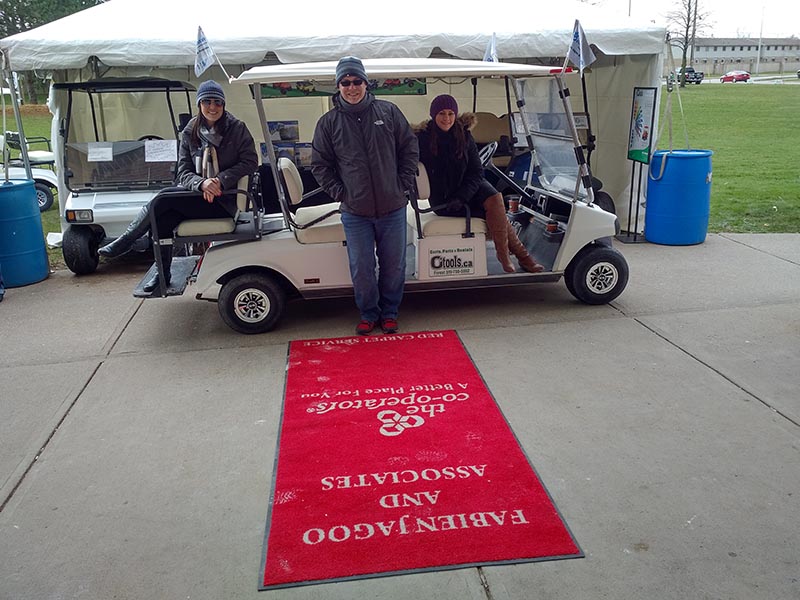